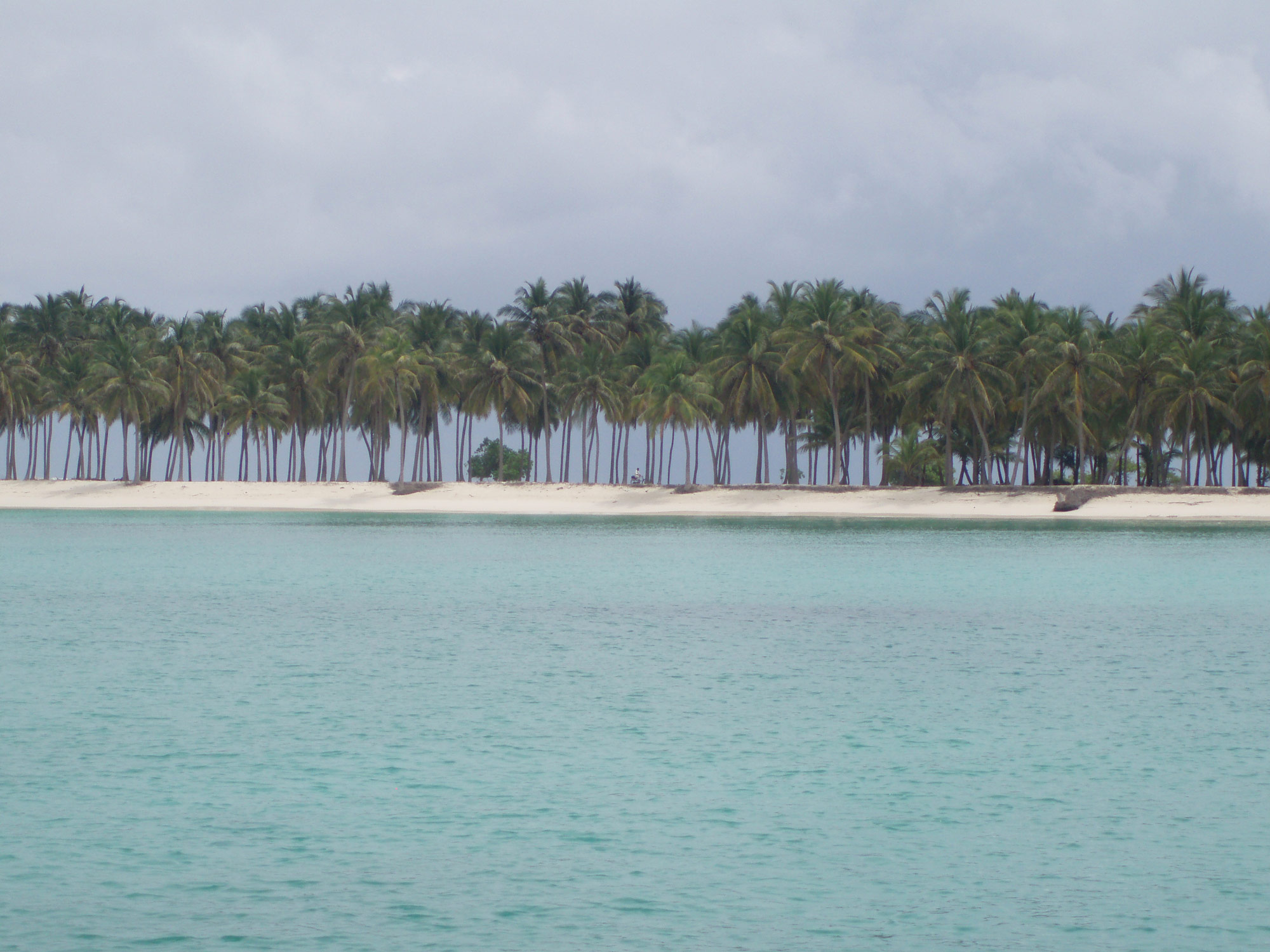 Alison King, a dual citizen of the United Kingdom and Switzerland, obtained her Master’s degree in Political Science (international relations) from the University of St. Gallen, Switzerland, in 1992. Alison has extensive working experience in international affairs and international development cooperation, including in developing countries. She is very familiar with the UN development system and the functioning of its inter-governmental bodies. She has professional expertise in the areas of MDGs, aid effectiveness and UN reforms, as well as gender equality and women’s empowerment. Before founding King Zollinger in 2003, Alison worked for the Swiss Refugee Council (1992-1995), the UN system in India (1995-1997), the UN Development Group Office (DGO) in New York (1997-1999), and the UN Development Division of SDC (1999-2003) where she represented the Government of Switzerland in the UN General Assembly, the ECOSOC and the Executive Boards of UNICEF and UNFPA. She was also responsible for Swiss official relationships with UNIFEM. Alison has substantive knowledge of and demonstrated experience in strategic planning, results-oriented management and performance assessment. She has excellent coordination and English writing skills. She was President of the National Committee for UN Women, Switzerland (2008-2013).